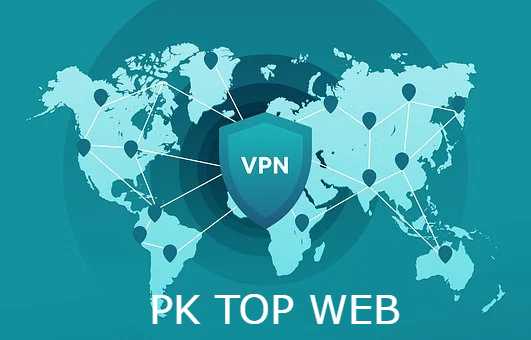 Last month, a quarter of all internet users used a VPN to access the internet. Moreover, even though VPN usage is on the rise, many consumers are still unsure about the advantages of VPNs. Why are virtual private networks (VPNs) growing more popular, and how can VPNs help the typical internet user traverse the web faster, smarter, and more securely?

So, brace yourselves. It’s time to delve into the vast and fascinating world of VPNs.

What is a virtual private network (VPN)?

A Virtual Private Network (or VPN) allows you to browse the internet anonymously by encrypting your traffic and creating a private server tunnel.

A VPN is usually a paid service. However, many trustworthy VPNs provide 30-day trials so you can assess if the VPN is good for you.

Once you’ve got a VPN, all you have to do is connect using whatever software your provider recommended you download, and you’re good to go. That’s all there is to it! There are numerous advantages to using a VPN for internet browsing.

10 Reasons to Use a VPN When Browsing the Internet:

In fact, let’s go over the top ten VPN benefits that every internet user should be aware of.

Cyber security is a contentious issue. The vast majority of people in the United States are concerned about their online privacy.

Finding strategies to avoid the whirlwind of hackers and threat actors can be a hassle, especially with large data spills in the headlines virtually every day.

VPNs are beneficial. Let’s not get ahead of ourselves and pretend that VPNs are effective on their own. They’re not. Anti-virus software is a must, as is vigilant awareness of online risks. VPNs, on the other hand, give you a significant advantage. Because VPNs encrypt all your data, you may use public WiFi networks without worrying about prying eyes. No one can see who you are or where you are. Instead, they perceive encrypted data streaming from a large private server. 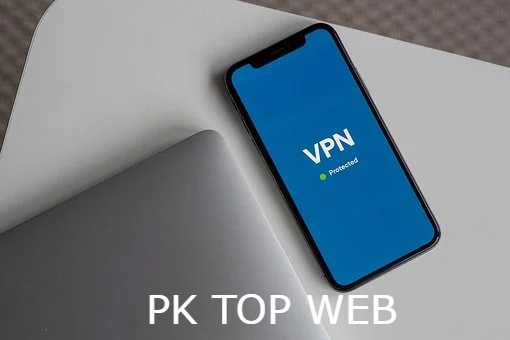 Content providers use region-locks to prevent people from accessing content based on their IP address. Because of the diversity of copyright laws, each country has its own set of intellectual property agreements. As a result, while Netflix may own the rights to The Office in the United States, they may not do so in the United Kingdom.

A VPN can give you access to Britain’s Netflix library, which has all of the Dr. who you could ever want.

Here’s how to get Netflix material unblocked. These are tricks that are guaranteed to work.

We’ve all encountered obnoxious work firewalls. Another area where VPNs excel is insecurity. All of those “off-limits” social media websites, games, and apps are suddenly usable again because all of the traffic being routed through the VPN appears to be coming from an external server (rather than a corporate server).

Because the VPN directs all of a user’s traffic through an external server, the IP address of that user is hidden from, well, everyone. And that’s significant. Let’s pretend a person is browsing the web at a McDonald’s. Anyone with whom they share that open WiFi can see their IP address.

There’s nothing to be concerned about if they’re using a VPN. No one can see the VPN user’s IP address, and they can browse anonymously. It’s not only other people, of course. The IP address has no effect on websites, servers, or anything else.

Throttling bandwidth is an increasingly common (and highly irritating) tactic used by ISPs. Your ISP allows you a certain amount of bandwidth before slowing down your connection. Because VPNs reroute your traffic, you can avoid these annoying throttles.

6. Avoid Being a Geo-pricing Target:

A person from Hong Kong might only have to spend $1,100 for the round trip, whereas someone from the United States might pay $1,300.

This is because someone from Hong Kong has a different geographical pricing system. Don’t be concerned! There is a way to get around this annoying feature. VPNs allow you to look as though you are in any country where the VPN service has servers. And it may include a variety of countries. Surf shark, for example, has servers all over the world. As a result, a person in the United States could connect to a server in Hong Kong, purchase tickets online, and save money.

7. Defend Yourself Against DDOS Attacks:

DDOS (Distributed Denial of Service) assaults are becoming more common as a cyber security threat. Threat actors who use DDOS assaults send millions of queries to a service, overloading its bandwidth. Threat actors need to know someone’s IP address before they can launch a DDOS assault, which is practically impossible if that person is using a VPN۔ 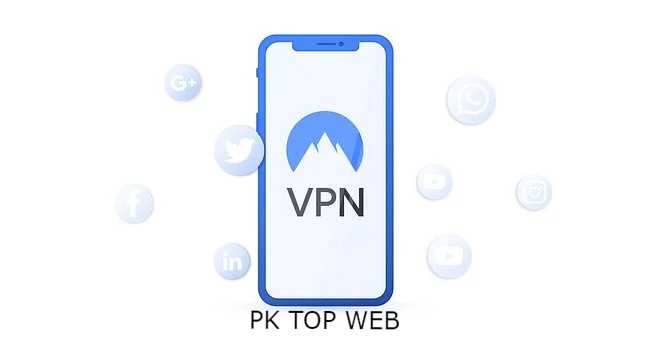 While this isn’t true of every VPN, the vast majority of reputable VPNs will make their services available on various devices. What is the significance of this? It provides users with a plethora of alternatives.

Imagine being able to stream French Netflix on your phone while simultaneously playing video games on your TV and downloading torrents on your tablet. That’s a lot of VPN power.

Internet censorship is a significant issue from China’s Great Firewall to Turkey. VPNs can be a terrific solution to avoid censorship firewalls and unlock the freedom of the open internet for individuals travelling overseas or coping with in-country censorship. Because VPNs hide IP addresses, connecting to a server in another country can often get around censorship restrictions.

10. Tormenting in a Safer Environment:

While tormenting has many advantages, it also has significant disadvantages. Everyone seeding from the same source, in other words, may see the IP address of everyone else seeding. That’s an environment ripe for mistreatment. Anonymity is maintained when using a VPN.

VPNs are becoming increasingly popular for a reason: they’re a precious tool for protecting identities and reducing danger vectors. VPNs are a particular method to increase your digital productivity, from safer tormenting to avoiding region locks and costs.